Best Chapter Titles Ever (can be used as writing prompt) 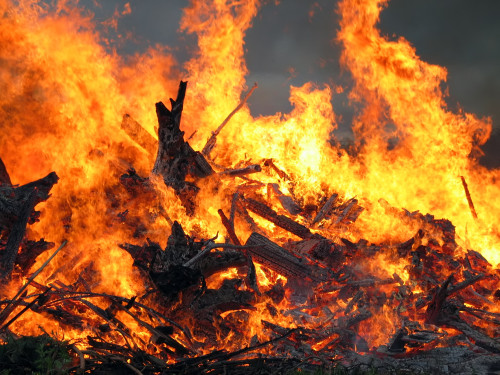 The titles speak for themselves:

If you’re not smiling or laughing out loud by now, then move along. Apparently there’s nothing to see here. But as for me, I’m going to gush about the source of this hilarity. 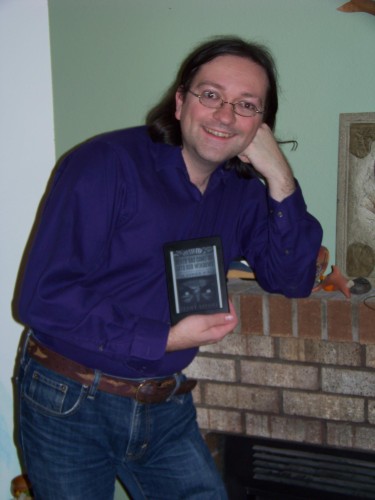 So there’s this author guy named Stant Litore. He’s not just some friend from high school or writing class that I’m patting on the back because we’re friends. The dude inspires me. All. The. Time.

I saw him first on a panel discussing fiction and faith hosted by another author who is a friend of mine. His comments intrigued me. I read his books, loved his writing. It grabs you by the shoulders and drags you into another time and place. I found it lyrical and memorable. Vivid and provocative. And funny.

He was gracious enough to accept my friend request on Facebook and now I have his brilliance on tap, so to speak. Don’t be jealous. It could happen to you, too. [tweetthis url=”http://ctt.ec/7CSax” size=”ttsm”]

Stant’s friend Joseph Brassey is working the finishing touches for his next book, and off the cuff Stant comes up with these suggestions for the chapter titles (well, the book is 35 chapters long, so this is just the first half).

Chapter 10 especially made me Laugh Out Loud, although each one had me smiling.

I think I want to write this book. Don’t you?