What to Say When You’ve Got Nothing Good to Say 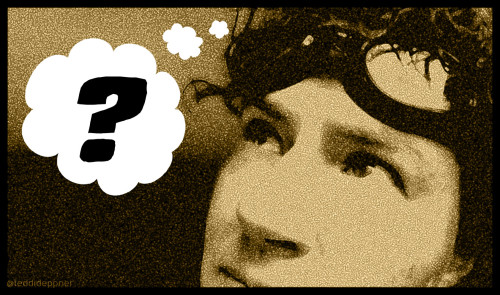 Ack. That awkward moment when you realize that you’ve found yet another author that really needs an editor (or a better one).

After you’ve already enthusiastically told them on Twitter that you downloaded their sample.

I so much want to tell them that they need help… and yet it just seems rude and interfering to say such things out of the blue. From a stranger. Especially since they have several books already out and lots of enthusiastic endorsements on their website.

That’s the other thing. I trusted those endorsements. The people who were quoted sounded like they might know what they’re talking about (“award-winning authors”, etc). They were eloquent in their promotion of the author’s work.

Then I read the Kindle sample and can only think, “What were they talking about? These stories aren’t ready for publication!”

The experience brings up so many questions.

Honesty is still my best policy. Not interfering, but honest and true to what I believe. Don’t buy the book just to spare the author’s feelings — the sample didn’t make the cut. On the other hand, I don’t need to get up in the guy’s inbox and tell him that he sucks. (Actually his writing wasn’t that bad. It just needed some tightening and some work to cut out cliche junk.)

The same policy goes for the reviews or endorsements I give. Be honest. Don’t support something that I don’t think is good enough. Don’t compromise just because somebody is a friend. Do my best to be objective (and kind). I think I’ve done that so far, I just need to stick with it.

Honesty is still number one. But silence comes in a close second. Drop the book and move on. Let it go.

Have you been there? What do you do in these situations?