How to weave socio-political issues into fiction: One golden rule and three tips 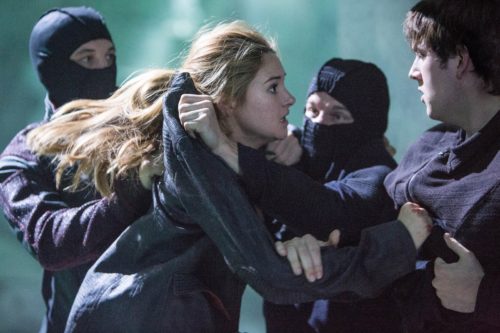 The golden rule: The story is king

Of course the story is king! It seems obvious, but sometimes authors get off track and climb onto a soapbox.

If you’ve ever written a story and received feedback that it was “too preachy”, I have a few tips that might help. (Useful for avoiding this trap before you ever fall into it, too.)

Should you just avoid social issues in fiction?

No. Many speculative stories include social issues. In fact, if your world-building is thorough you should have many issues woven into the story. Here are a few books that come to mind:

If your story has politics (Ender’s Game: Should the government restrict how many children one has, and should they have the power to draft them into military service at a young age?), if your story has different characters arguing over the right path to take (The Fellowship of the Ring: Should we use the One Ring to defeat Sauron, or destroy it?), then you’ll need to deal with this challenge.

How can you avoid the soapbox pitfall?

I use three simple (though not always easy) rules of thumb:

Research issues enough that the story resonates with people who face those issues in real life. A little bit of research can go a long way. A few little details sprinkled into the story can make the difference in hitting home with readers who can relate to what the characters are experiencing.

Sympathetically represent several sides of an issue, so the issue doesn’t appear one dimensional (real life is rarely so black and white). During the research phase, seek to understand 2-3 major views on the topic and then assign these views to several characters in the story. How much airtime you give to each side is up to you, but if you only mention one side of the issue, this is far more likely to trigger the soapbox alert in your readers’ minds.

Let the characters debate the issue in such a way that the reader is free to side with whomever they personally relate to. This requires that your cast of characters includes diverse worldviews, which will make your story stronger anyway. Stories thrive on conflict, and even your hero’s best friend should disagree with your hero on some subjects. I’ve noticed that more movies today are including minor characters that different groups can relate to. Sometimes we sneer at the “token” minority or “token” religious person in a story, but it can be handled well.

Yes, the social issue can be central 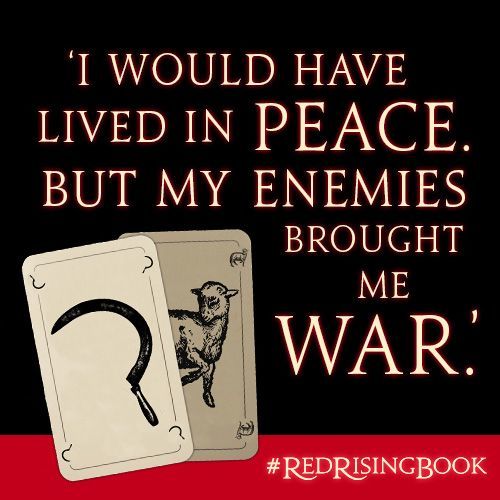 Even if you start a story with the intention of illustrating a social issue or presenting a moral argument surrounding such an issue, the story itself must stand on its own. There are many gripping stories centering around a social issue: human trafficking, racial tensions, life under an oppressive regime, overcoming poverty or addiction, dealing with bullies, overcoming family drama, reconciling violently different religious views.

Including a social issue in your fiction is not the problem. Seeking to convince someone else that a certain side of the social issue is “right” and all other views are evil and wrong is the problem. Readers come to a story wanting a rewarding emotional experience. Have you ever enjoyed someone telling you how you should think? How you should choose? No, that’s not an enjoyable experience. Keep that in mind.

Yes, the story can lean one way or another

Most readers don’t like a perfectly balanced middle line, either. “Drugs can be good. And sometimes drugs can be bad.” That’s not a story.

“Drugs weren’t a problem until she started depending on them for things they could not possibly provide. Once she stepped over the line into drug abuse, tragedy was inevitable. Only the love of friends and incredible personal courage pulled her back from a horrific end.” There’s drama in there, danger, love and courage. That’s a story. (If you can think of a better example, please include it in the comments. I’m feeling dry at the moment!)

Because readers actually (consciously or subconsciously) want a conclusion to the tension of some social issues, it’s natural to weight the issue slightly in favor of one view or another. Most people would agree that drug abuse is harmful, even if they don’t agree whether or not drugs should be illegal, or which drugs should be freely available. Represent several different views, but your protagonist will have a specific experience, and a specific bias. The voices of other characters should balance this out. In some stories, the social issue won’t be directly addressed by the characters, it will just be part of the landscape. 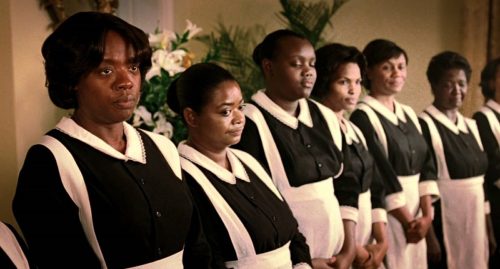 Either way, as long as you illustrate more than one side, it’s okay to lean slightly in favor of one side or another, as long as it does not distract from the story itself.

Share in the comments some books that handle social issues well without crossing the line into “preachy”.