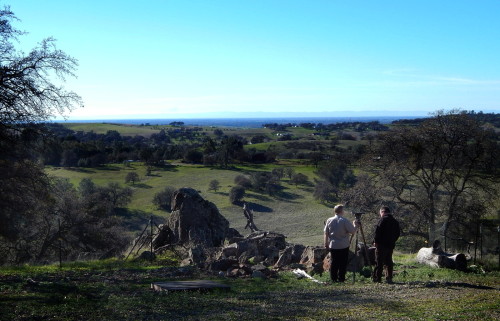 Surveying the land from the hilltop

I love that God is so personal, so relational. When asked who He is, He tells Moses:

“Say to the Israelites, ‘The Lord, the God of your fathers — the God of Abraham, the God of Isaac and the God of Jacob…’ This is my name forever, the name by which I am to be remembered from generation to generation.” ~Exodus 3:15

That’s not to say He didn’t collect other names along the way… But He wanted it known that He was the same one that gave a 100-year old man and his 90-year old barren wife a son. He was the same one who took a destitute thief from nothing to wealthy livestock owner. He was the one who showed a man a rich, fertile land and said, “See all of this? I’m making this your inheritance, and one day your descendants will populate the whole thing.”

Hey, What About Me?

At least three times in the bible, Abraham is called the friend of God (2 Chronicles 20:7, Isaiah 41:8, James 2:23). What a concept. To be a close, personal friend of the deity that created the universe.

I think sometimes we overlook that this also means… biased. He loves his friends. Just like you and I are biased towards our friends and tend to stand up against anyone who threatens them. Some people say that makes God a bad guy. But I say that’s silly. You don’t hate your friends for preferring you over your enemies. You love them for it.

I say there’s a simple fix — get to know Him, become His friend. Problem solved. 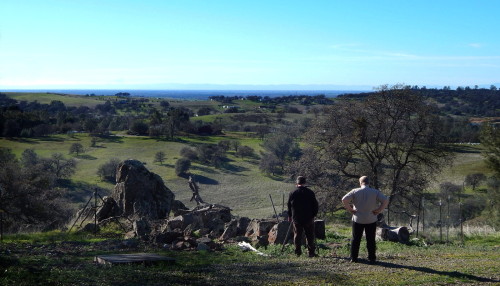 Pondering the view from the top. What does God have in store for those who love Him?